While we were in Kansas, getting ready to shoot The Great American Eclipse of 2017, I decided to try shooting the Milky Way and some other stars. The sky was a little overcast and not knowing where the heck I am, I stopped on a hill after driving a mile or so down a dirt road about 10 miles west of Salina, Kansas.

When I first got there, the sun had just gone down and it was not quite dark yet. 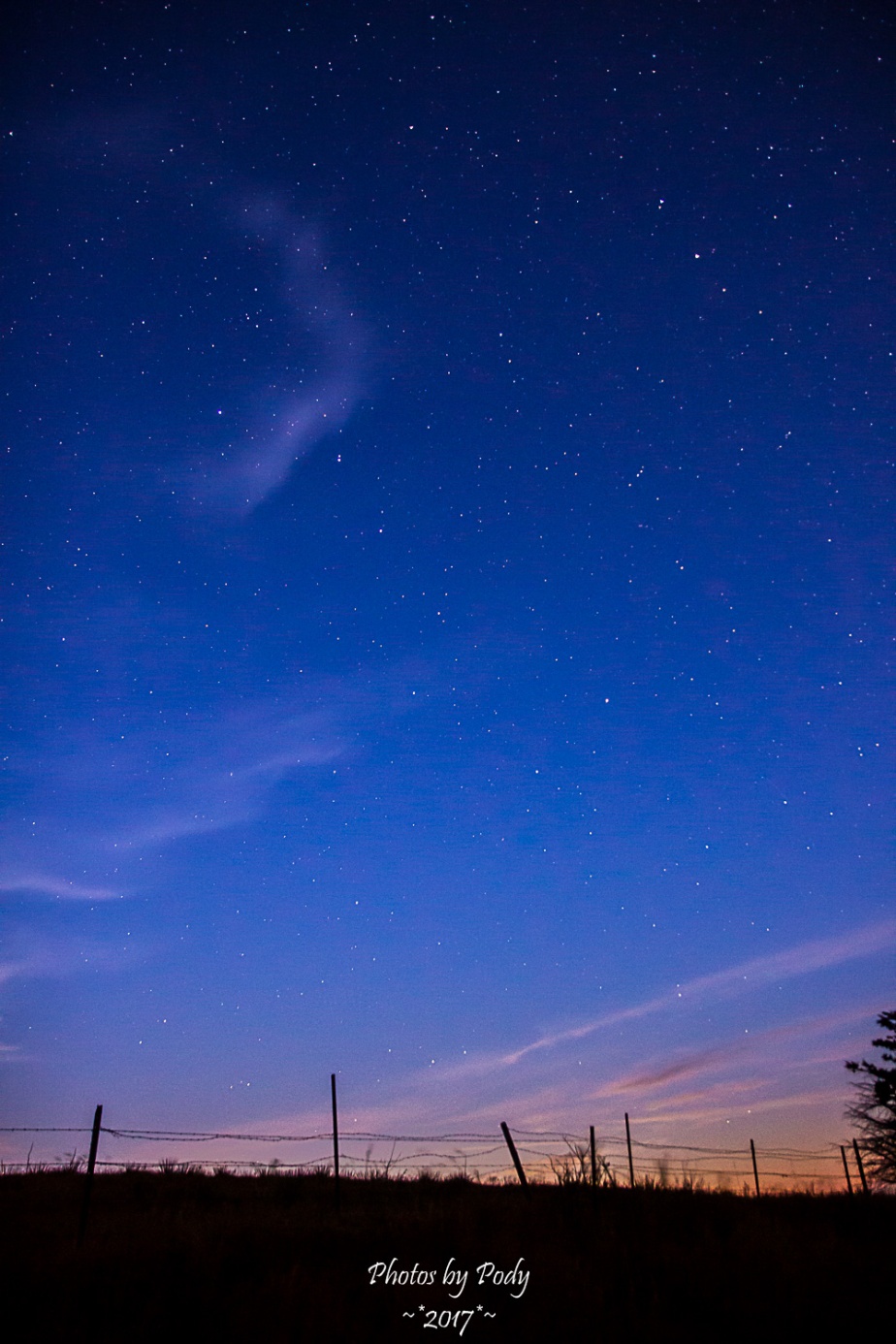 If you look close, this is the Big Dipper just after Dusk

I have photographed the moon before, but this was my first chance to be away from the light pollution of the city. Well, almost. Turns out there was a little town a few miles over the next hill.

I’ll try again at some point if I can get far enough away from lights. Maybe McDonald Observatory in West Texas. Hmmm…. Can you say our next adventure?

August 19, 2017 We made the trip to Salina, Kansas. Salina had the closest available hotel I could find on the web. I will say in the 575 miles we drove to get to Fairmont, there is not much to see besides the great farmers and land across America.  We got up early Monday morning for the rest of the two hour drive to Fairmont, Nebraska for the 2017 Great American Solar Eclipse to be in the path of Totality.

The eclipse was an AWESOME site to see and recommend anyone to make the, for some, once in a lifetime adventure as we did at some point in your life.

I took several practice shots here in Plano with my new (to me) Canon 100-400 lens as well as my trusty Tamron 70-300.  I purchased a universal solar filter online. We had mostly bright sunny days except for one to test. 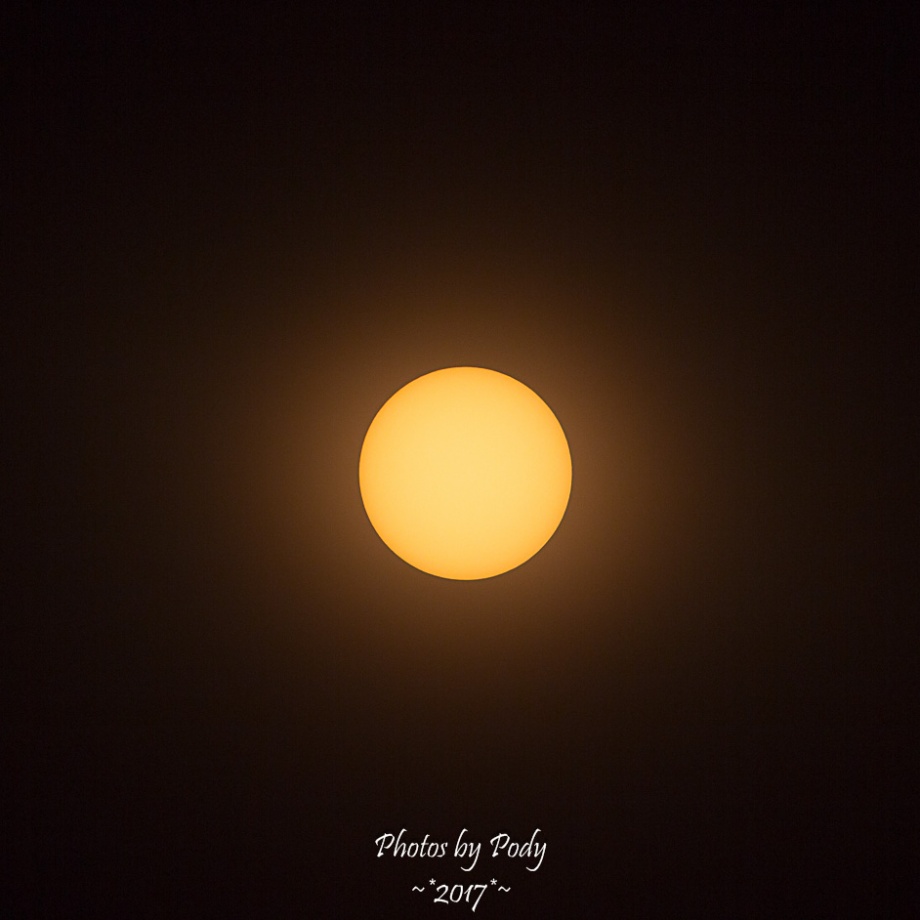 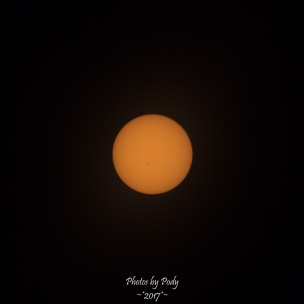 I have wanted a longer lens and found one on Craig’s List for a good price in really good condition. It made the pictures better and bigger. If you click on the picture on the lower left, you can see sunspots. 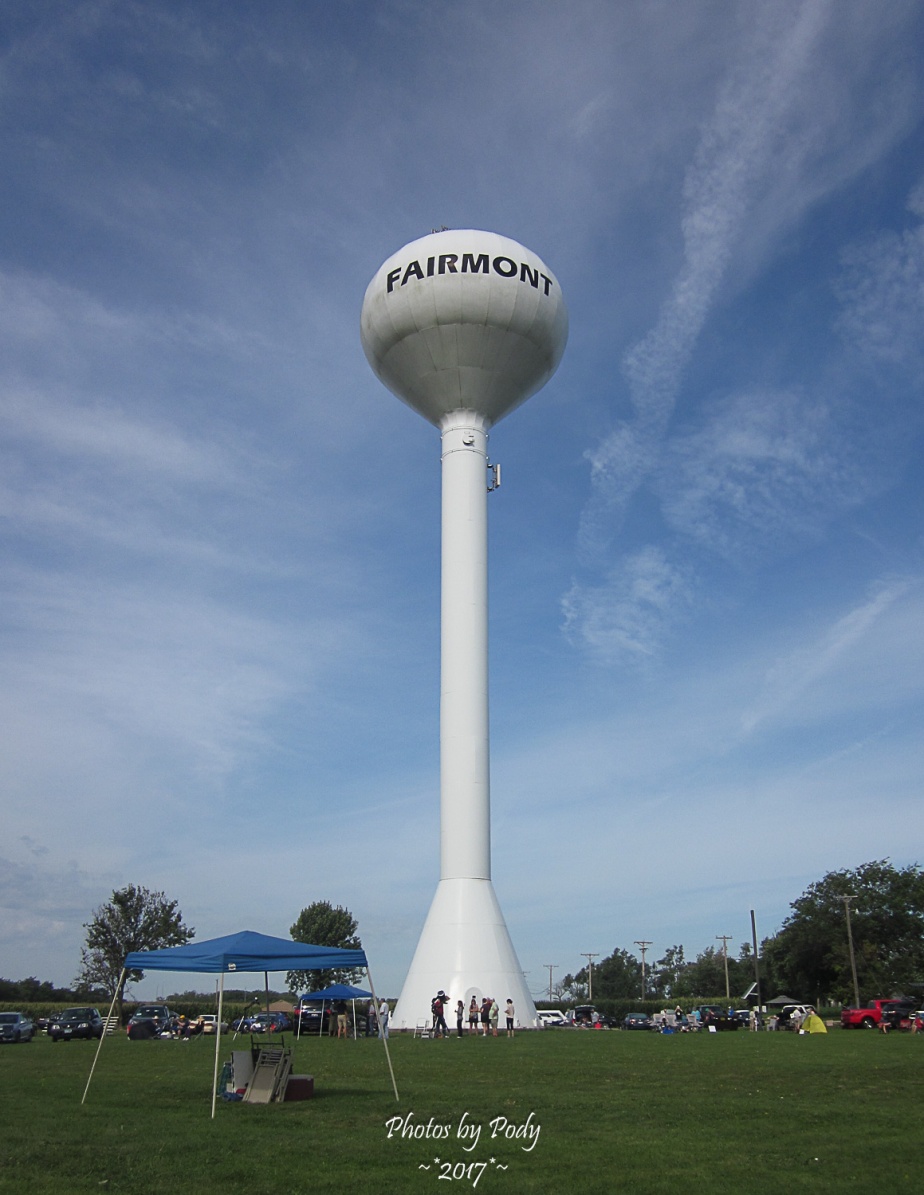 Fairmont Nebraska, population 560 easily quadrupled in size the day of the eclipse. They did things right by adding rides, multiple designated viewing sites and extras. The Volunteer Fire Department was great at everything from answering questions, directing traffic and cooking burgers.

Everyone was ready to have 2 minutes and 36 seconds of a good time. The whole eclipse lasts about 4 hours start to finish. We met some really great people as well.

We took Juanita’s Mother as well. She reminisced about the 40’s when they came to Nebraska to harvest crops. 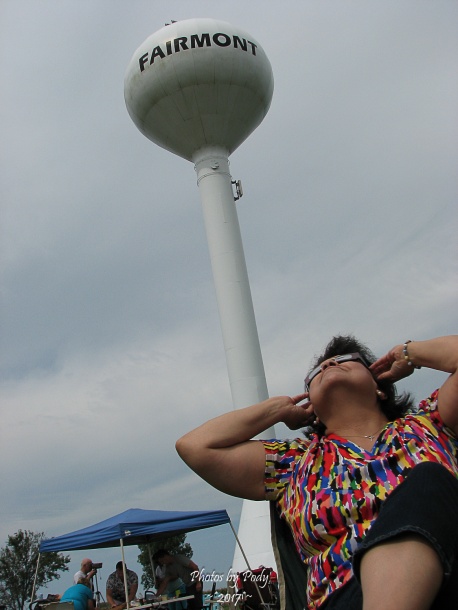 The set up was a little tricky because of the overcast sky’s. I could not locate the sun in my viewfinder, But finally a little break. 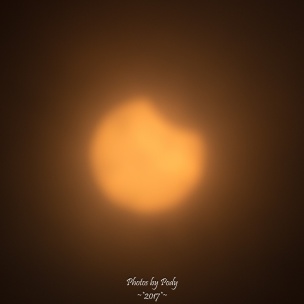 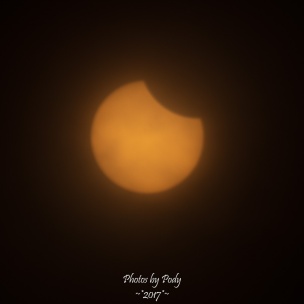 Then as the day progressed, a little more break in the clouds!

I was getting a little nervous having driven all that way to see a cloudy day, but then God said, here is a little hole in the clouds, See what I can do?

You can see a little sunspot towards the bottom left of the sun.

Completely awesome! You only have less than 7 seconds to capture the diamond ring on either side of the eclipse. I got really close, but missed the other one. This was the craziest thing  I have ever attempted to photograph, and NO do-overs!

2 minutes 36 seconds later, it was almost over and the clouds moved back in. 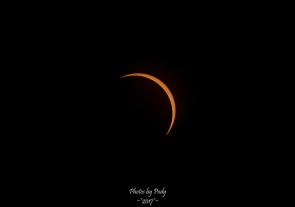 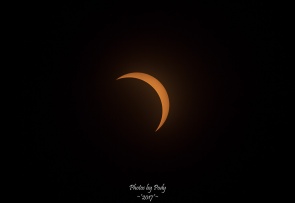 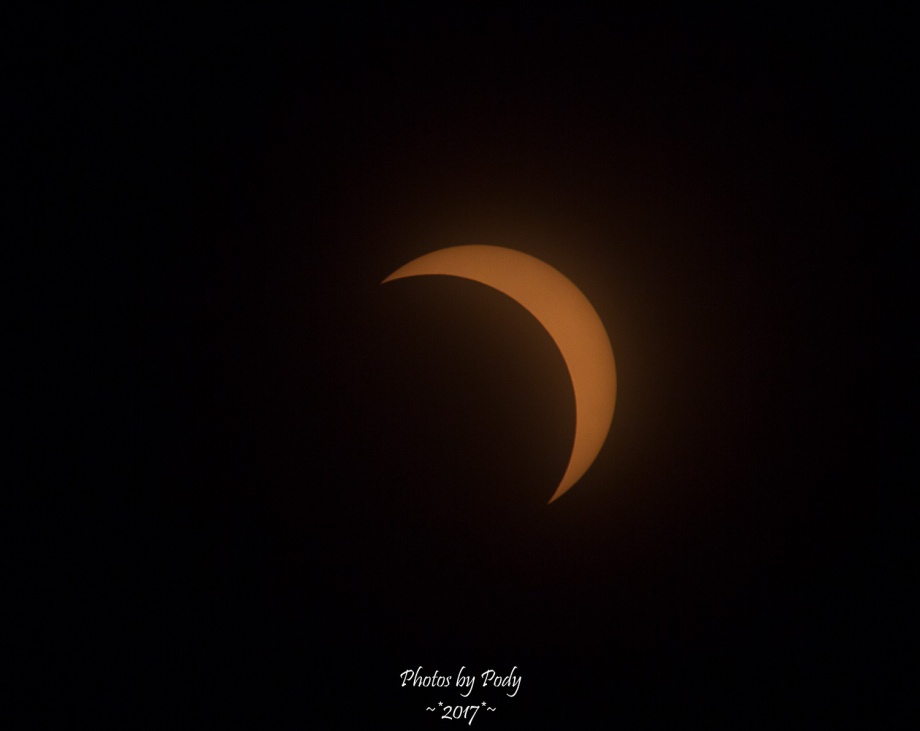 Eclipses happen about once ever 18 months or so. The next U.S. eclipse will be a lot closer to home in April 8th, 2024 and will almost go directly over our house. After that it will be in places I’ll likely never see.

And now the 10.5 hour drive back to Plano! Thanks to the Sheriffs department, traffic moved really well. 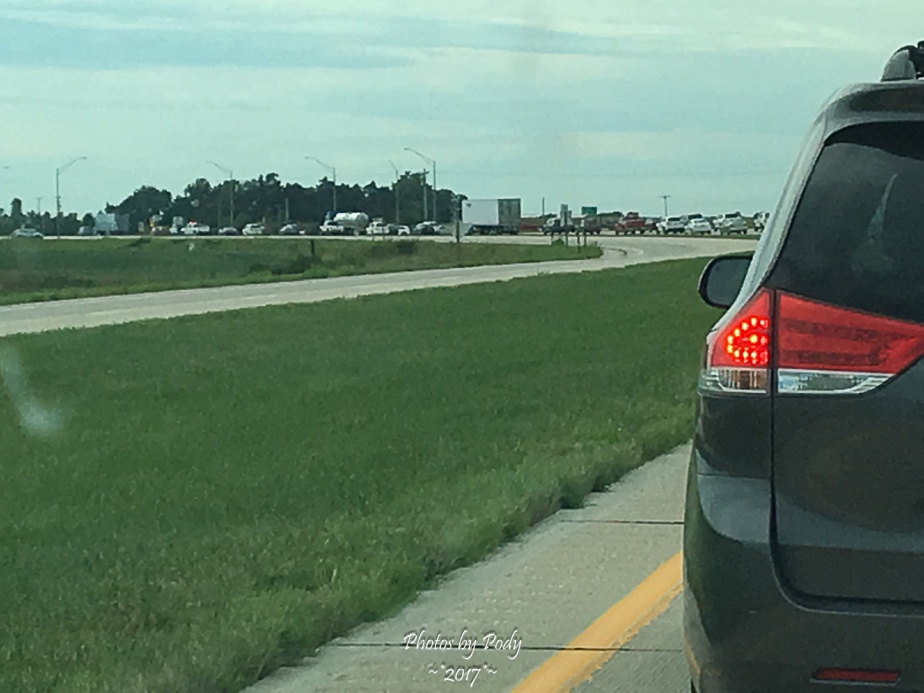 I have more pictures from the trip but still editing. I attempted for the first time to photograph the Milky Way while we were away from the city light pollution!

The next Adventure is…!

All images and content © Pody Connally and photosbypody.com, 2004-2019. Unauthorized use and/or duplication of this material without express and written permission from this site’s author and/or owner is strictly prohibited. Excerpts and links may be used, provided that full and clear credit is given to Pody Connally and photosbypody.com with appropriate and specific direction to the original content.